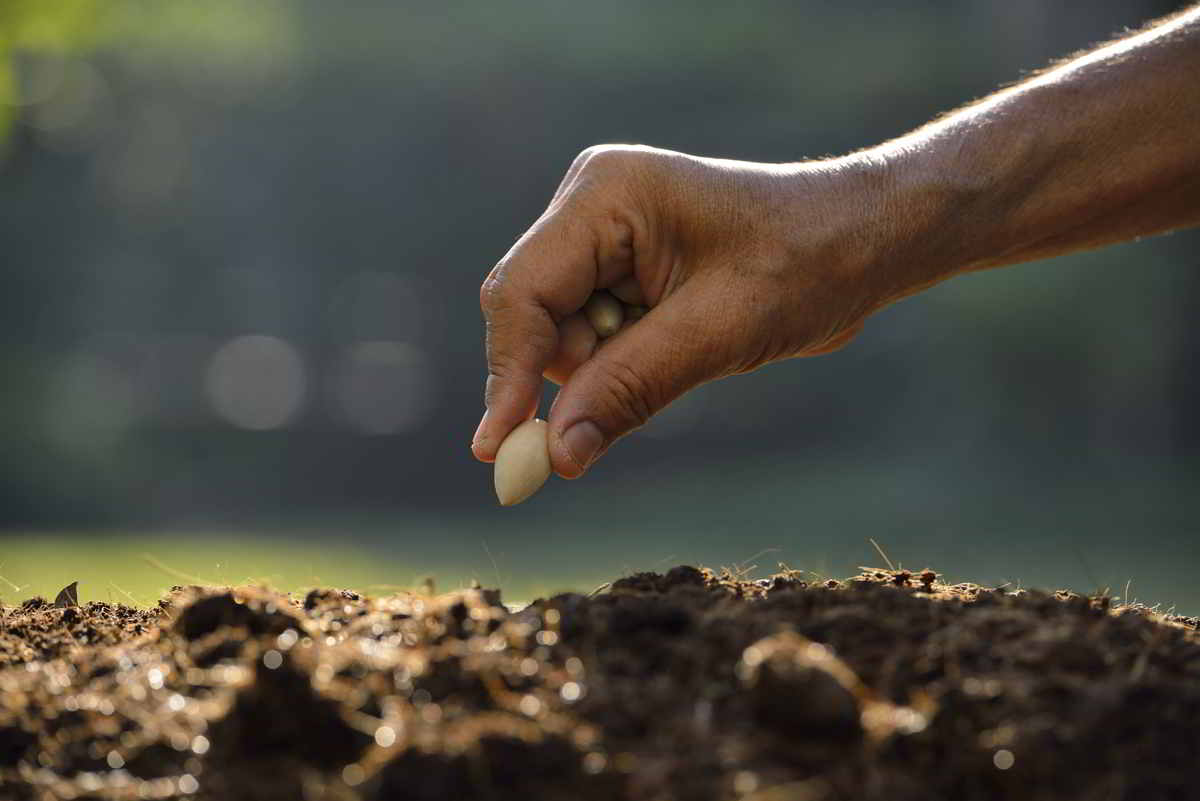 Photo not mine just grabbed from https://gardenerdy.com/how-to-grow-persimmon-tree

New Year usually evokes feelings of hope and new beginnings. But what I am is anything but usual. The fact that I am so different makes me much misunderstood, rebuked, and even pitied. In some cases for me, I feel there should be no apologies. We are all the same by being unique and different in our ways. And I celebrate this New Year differently in memory of some things that died or have paused, like a seed in slumber, my initiatives that didn’t fly.

I remember writing novelettes as early as 12. I dreamt while sitting on the roof and looking at the sky that the President of the Philippines will finance its publishing because I would write to him a letter and he would say he would support me because I will inspire young people to do their best. Never mind that what I wrote was about my crush and had nothing to do with the real world. Those notebooks, I promptly threw to the bin the moment I realized what trash they were, at the young age of 15. Ok, so I did not become a novelist at 12. But I’m still alive, ain’t I?

I always thought of myself as a cultural creative, long before the term was coined, but didn’t know what to call myself then, or if there ever was a word appropriate. I’ve always gone against the grain. I am the green, if not the black, sheep of the family. Not that I take so much pride in it. I feel it is somehow a curse, or at least fate, that I think and feel so different from the majority. I became an activist at 17, a dropout at 19, a mother at 20, a vegetarian at 26, and vegan more than two years ago, an educator and social development worker, a checkered past, but never without a desire to be part of something that would help make the world better. I always volunteered; tried to lead, organize or at least support worthy causes, I donated my time, energy, and even money when I have it; signed and initiated petitions, designed and drafted projects, communicated and campaigned for my causes; made difficult choices and went out of my comfort zone to pursue what I believed was needed to be done, while being labeled romantic, impractical, and a dreamer (as if it was a bad thing!).

It is basically a restlessness with the status quo, a thirst for being part of something greater, a look into the future, an uncanny way of being always hard on myself to raise the bar for what I could do and accomplish for my work and advocacies. I always become a channel for ideas that I always hope could be grounded to help make the world better. That I fail often doesn’t matter. What matters is that I continue to prod on, or even stop and find another worthy cause and again embrace it like it’s the world to me.

I remember a few years ago being with my friends in MISSION and sharing how I felt so frustrated that some my initiatives wouldn’t fly. I was crying and thinking of this quote from WH Murray:

Concerning all acts of initiative (and creation), there is one elementary truth the ignorance of which kills countless ideas and splendid plans: that the moment one definitely commits oneself, then providence moves too. A whole stream of events issues from the decision, raising in one’s favor all manner of unforeseen incidents, meetings, and material assistance, which no man could have dreamt would have come his way. I learned a deep respect for one of Goethe’s couplets:
Whatever you can do or dream you can begin it.
Boldness has genius, power, and magic in it!”

I was crying and thinking to myself, why wouldn’t it work when my intentions were good? Why wouldn’t it work when I committed to it and gave it as much as I could? The answer? It’s not about me. And I’ll explain that a bit later through one of my favorite songs. But for now, why am I shamelessly discussing these on my blog? Don’t I have an image to protect? Is this stuff for blogs or something I should simply cry about on my own? Some people would frown on this and would even forever judge me on this single post. I don’t mind at all. What people think of me is their problem, what I think of myself is what matters. I think that by allowing myself to accept my failures, and showing people my vulnerable side, I allow others to see that not succeeding is not a failure. Failure means I didn’t try. It is important to show that it is ok to fail. But it is even better to start again.

I always have a gung-ho attitude on starting my initiatives, but after having done what I could and it still wouldn’t fly, I have to accept that I am just a planter of seeds. All ideas come from The Only Source, and having done my part, the idea that is an energy takes a life of its own. It might seem like it died, but it is out there somewhere, whispering to the ears of somebody who has heard it before, or waiting underground for the right moment to sprout, or seeding the clouds for an unexpected rainfall. My only enemy is attachment because I grieve when a seed doesn’t sprout under my care. And I mourn without knowing that a greater hand is working for the perfect alignment of the soil, sun, and rain so that together they can shake the tiny thing off its sleep to later bloom and grow into a lovely, giving tree.

So this is the song I promised you that would explain it better. I’ve been a fan of Nimo for a number of years, and I always share his music with my friends. Find and download for free Nimo’s wonderful music here.

Intro:
I spent a long time runnin’
I never knew then, what I know I know now,
That the fruits they always comin’
But you can’t go around just knockin’ them down
It takes a long time to showin’
We plant the seeds then, and we look at them now,
But the roots are always growin’
No matter if I’m there or never around…

Chorus:
Whatever grows will grow,
Whatever dies will die
Whatever works will work
Whatever flies will fly,
Whatever fails will fail
What’s meant to soar will soar,
I am planting seeds nothing more

Verse 1:
It’s like your whole life you’ve been training for this moment
And when the time comes you just disown it,
Meaning you just surrender don’t control it,
Not interested in the clay pots and moldin’
Or sitting next to the path, tryin’ to unfold it
Or waiting for the fruits to fall down toward ya’
You let it go and now your flowing feeling quite gorgeous
So you take steps away instead of towards it,

What a rush, feeling freedom with nothing to hold
We’ve been taught that what you touch will always turn to gold
But now we’re learning when we let it go, it overflows
With no credit to take cuz no credit is owned
A higher power working deeper when the seeds are sowed
And when the seeds are true, then they’re seeds of gold
But the real gold is joy, when life starts to flow
And when it does, you just smile, cuz now you know!

Bridge:
I spent a long time runnin
I never knew then, what I know I know now,
That the fruits they always comin’
But you can’t go around just knockin’ them down
It takes a long time to showin’
We plant the seeds then, and we look at them now,
But the roots are always growin’
No matter if I’m there or never around…

One thought on “In memoriam: to initiatives that didn’t fly”